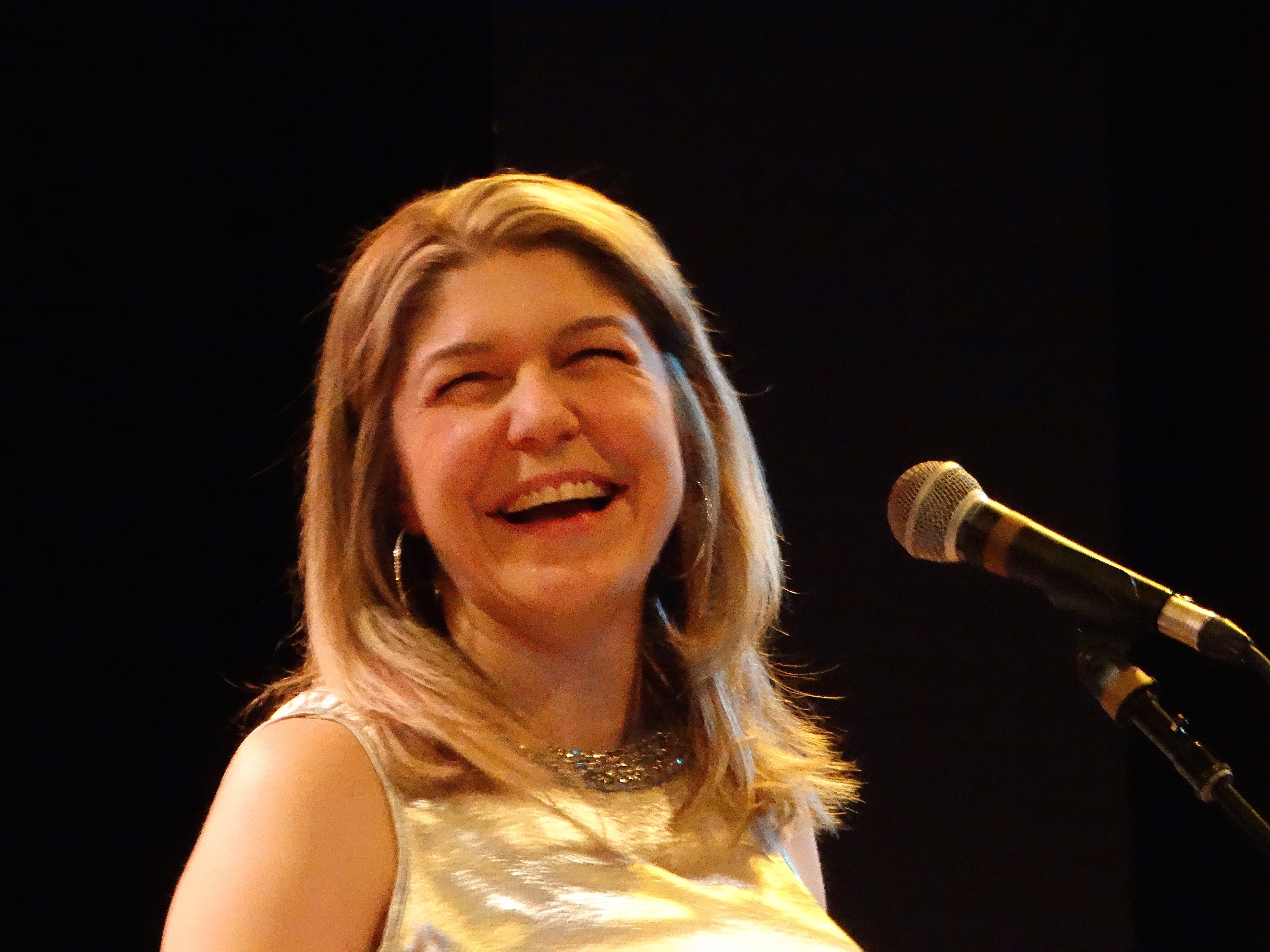 Kelly has been a working professional vocalist and musician for over 20 years in the Delaware Valley and region.  She has also worked as an musical theatre performer/actor and appeared as Annie in Annie, Bobbi/Gabby in City of Angels, June in Gypsy, as well as many other musicals and plays.  She was part of the original lineup of No Irish Need Apply, but put music on pause for her career and the birth of her two children, Louis & Ella.  Additionally she has appeared with some of the best jazz musicians in Philadelphia.  These include Joanna Pascale, Larry McKenna, Lou Lanza, Jason Long, Tom Lawton, Pete Smyser, Madison Rast, Dan Monaghan, and others.  Now that she has returned from her leave she is grateful to be making music with talented colleagues and friends in No Irish Need Apply.